The last decade has seen an innumerable number of new trends and technologies shaking up the insurance industry. Underpinning many of these innovations is the internet of things (IoT). Seemingly innocuous, IoT is poised to reshape how we understand and price risk and interact and distribute insurance to the masses. To understand how IoT is making this change possible, and the surrounding hype, we must first understand what it is, and how future technological trends will contribute to its impact.

IoT starts with the internet, both literally and figuratively. According to Encyclopedia Britannica, the internet is a system architecture that has revolutionized communications and methods of commerce by allowing various computer networks around the world to interconnect. Sometimes referred to as a “network of networks,” the Internet emerged in the United States in the 1970s but did not become visible to the public until the early 1990s. By 2020, approximately 4.5 billion people, or more than half of the world’s population, will have access to the Internet.

This network of networks was originally constrained to physical computers, like the one on your desktop. Originally, internet communication nodes were so large and required a physical (or hardline) connection that there were limits on where we could place them and what we could use them for. Smartphones and the ubiquitousness of cellular infrastructure shook up this dynamic. Now, every physical thing, from your watch to the tracker on your dog’s collar, could and often is, connected to the internet. Enter the internet of things.

The Internet of Things (IoT) will radically change the world in the coming years, and networked devices will be a substantial part of that change. In 2010, people owned 12.5 billion networked devices; technologists estimate that by 2025 that number will climb to over 50 billion.

People use such devices, many of which are equipped with sensors and automatic activation functions, in practically all areas of their life, including for both work and leisure. It has long been possible to install them quickly and easily and to wear them anywhere on the body. These devices can transfer enormous volumes of data to their providers or third parties—whether for real-time analysis or to automatically trigger reactions or services—and are already altering traditional business and operating models in multiple sectors.

The notion that it costs less to prevent a problem than it does to fix it led to Benjamin Franklin’s axiom, “An ounce of prevention is worth a pound of cure.” For years, the medical insurance industry has offered discounts for non-smokers and smoking cessation, as well as for enrolling in exercise programs. But until recently, other areas of insurance have been slow to adopt similar types of initiatives.

Because of the IoT, insurers now have new and better customer data they can use to measure behavior, which makes it possible to offer discounts or surcharges based on risk factors.

For example, an auto insurer might traditionally have measured a driver’s risk against several public or easily available variables, such as credit score, location, type of car, miles driven per year, age, and gender.

These variables provided sufficient insight to properly rate an individual based on historical trends. By incorporating additional variables, insurers could allow better pricing tailored to individual customers. With data from IoT telemetry, insurers could offer special discounts to drivers who rarely exceed the speed limit and always put on their seat belts.

In homeowners’ insurance, IoT data can alert residents to hidden water or gas leaks in the first few minutes to help avert disasters and reduce the risk for both the insurer and the insured. The IoT also can help detect fraudulent claims. Insurers could determine if a property is outside the area damaged by a hailstorm by combining location information with IoT micro-weather reports.

In 1997, Progressive Insurance pioneered the use of the Internet to purchase auto insurance online, in real-time. In a conservative industry, Progressive’s innovative approach broke several long-established trade-offs, shaking up traditional distribution channels and empowering consumers with price transparency.

This experiment in distribution ended up transforming the industry. Online sales quickly forced insurers to strengthen their customer segmentation capabilities and, eventually, to refine pricing. These modifications propelled growth by allowing insurers to serve previously uninsurable market segments. And as segmentation became the minimum requirement for insurance professionals, a new cottage industry of tools, such as online rate comparison capabilities, emerged to capture customer attention. Insurers fought to maintain their competitive edge through innovation, but widespread transparency in product pricing over time created greater price competition and ultimately led to product commoditization. The tools and techniques that put the insurer in the driver’s seat slowly tipped the balance of power to the customer.

So far, insurers have mainly used IoT capabilities to aid interactions with customers and to speed up and simplify underwriting and claims processing. Increasingly, however, new IoT-based service models are emerging that are highly attractive to insurers. In these new business models, digital networking through the IoT could become a strategic component for insurers. For example, insurers could partner with companies to provide improved or new cross-industry products and services that harness IoT technologies and the new ecosystems.

Networked devices also allow insurers to interact with their customers more frequently and to offer new services based on the data they have collected. In the insurance sector, in particular, customers often engage exclusively with agents or brokers; direct customer contact has been limited to contract extensions and the handling of insurance claims. IoT could therefore have considerable benefits for customer relationships, allowing companies to establish more intensive and targeted customer contact.

So what is the future of IoT?

While realizing the full potential of IoT for insurance will not be without challenges, its early exploitation is already producing positive results. IoT undoubtedly makes losses easier to predict and prevent. Smart home devices, wearables, and driverless cars will usher in a shift toward a new type of customer relationship where insurance becomes less reactive and more preventative. The winners will be organizations that overcome today’s obstacles to embrace change and capitalize on uncertainty.

Organizations like the NAIC are working on frameworks for ethical IoT use. State insurance regulators are evaluating new innovations and technological developments, such as IoT, and are making sure they equip the regulatory community with the tools, technology, and talent to oversee a changing marketplace. The NAIC Innovation and Technology (EX) Task Force is tasked to provide a forum for the discussion of innovation and technology developments in the insurance sector. In addition, the CIPR provides resources and hosts programs to inform the public on the benefits and risks associated with these developments.

Insurers should see the development of IoT services for ecosystems as a long-term investment in future capabilities. It is still not exactly clear what a positive business case for IoT offerings looks like. Reductions in premiums because of the use of telematics may be significant in some markets, while there is not yet any reliable evidence of the benefits of better claims ratios. In the years to come, as maturity grows and the cost of the services continues to fall, the value for customers and insurers will decline considerably. Insurers should begin building their long-term capabilities now to expand their market position and develop innovative, competitive services for their customers in the years ahead.

In the end, it is important that insurers position themselves as attractive partners for existing IoT providers, ensuring that they find their role in the ecosystem and create genuine value for customers. Investing in innovative approaches will only pay off and be successful in the long term if customers understand and can see the benefits, which should include more favorable prices and rebates, additional services, and greater convenience. 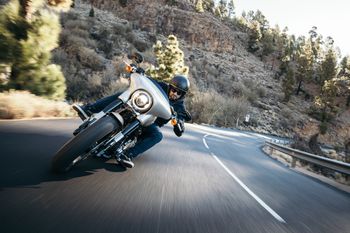 Your Competition is Exploring Embedded Insurance. Are you? 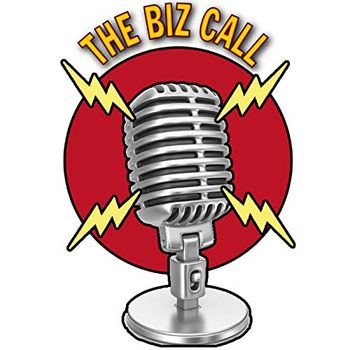 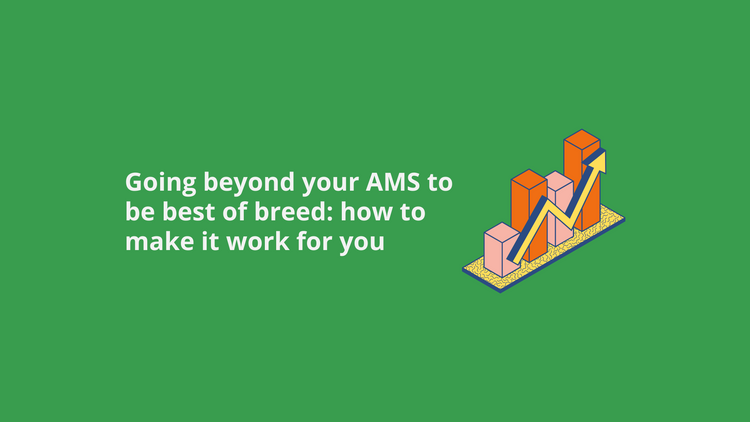 How to get software that works for you 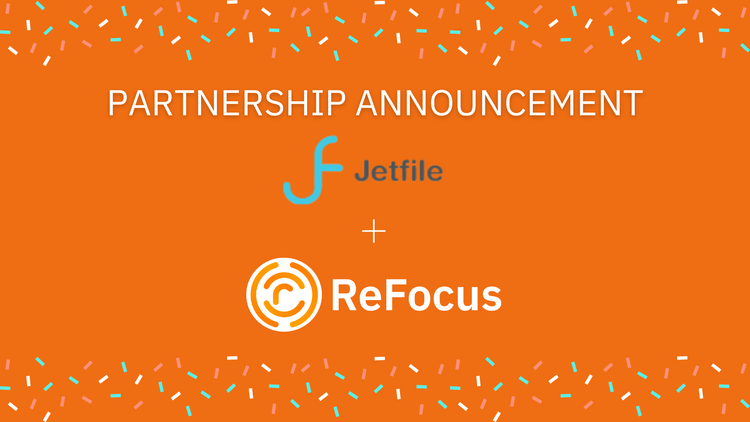