Editor's Note: This article was updated in April 2022 to reflect new blockchain trends.

No technology since the internet has consistently received as much press and hype as blockchain. A humorous story that exemplifies this blockchain craze is an ice tea company that changed its business name in 2017. A little-known micro-cap stock called Long Island Iced Tea Corp. (LTEA) changed its name to “Long Blockchain Corp.,” and its stock leaped over 200 percent at the open of trading. Shares closed up 183 percent on the first day after the name change.

The Farmingdale, New York-based beverage maker said at the time that it was “shifting its primary corporate focus towards the exploration of and investment in opportunities that leverage the benefits of blockchain technology.” The company, however, still makes iced tea and other juice beverages and is light on the blockchain technology per its name change (It still primarily makes iced tea).

If you peel the hype away, the technology underlying blockchain is incredibly impressive. It’s also revealed that blockchain is not just for crypto-currencies. Underneath the buzz is a technology that is poised to change how businesses operate. For that reason, regardless of what your job entails, you should be familiar with the core tenets of blockchain. In this article, we will cover what businesses can use blockchains for, how it applies to the insurance industry, and look 10-years into the future.

The various uses of Blockchain

Blockchain technology is at its core straightforward. It’s a transactions ledger built on a shared database filled with entries that other entities contributing to the blockchain (called peer-to-peer networks) must confirm. It's helpful to envision it as a strongly encrypted and verified shared Google Document, in which each entry in the sheet depends on an immutable (or unchangeable) relationship to all its predecessors. Before it can save the new entry, everyone in the network must agree that it is valid.

Blockchain provides a way to securely and efficiently create a tamper-proof log of sensitive activity. This makes it excellent for international payments and money transfers.

By automating the entire process on the blockchain, Santander has reduced the number of intermediaries typically required in these transactions, making the process more efficient.

As a large commercial bank, Santander has many retail clients who would benefit from more efficient and cheaper payments, particularly in international transfers. Blockchain technology can decrease the cost of these transfers by reducing the need for banks to manually settle transactions.

The extremely secure nature of blockchain makes it rather useful for accounting and auditing because it significantly decreases the possibility of human error and ensures the integrity of the records. On top of this, no one can alter the account records once saved. This applies even to the record owners. The ideology underpinning blockchain is that in the future, someone will want to examine past transactions. It is because of this that blockchain shines in highly regulated industries where scrutiny is often.

Arguably the greatest blockchain application for insurance is through smart contracts. These contracts allow customers and insurers to manage claims in a transparent and secure manner. If all contracts and claims are recorded on the blockchain and validated by the network, invalid claims would be quicker to discern and process.

For example, openIDL, a network built on the IBM Blockchain Platform with the American Association of Insurance Services, is automating insurance regulatory reporting and streamlining compliance requirements.

According to MunichRe, cost savings is a major benefit that blockchain can provide. It is logical to see that claims, administration, underwriting, and product development are easy opportunities for blockchain use. Currently, though, blockchain use cases focus on cost reduction efforts, rather than the ability to leverage the technology for revenue generation.

Initial areas considered for insurance companies include using blockchain to build automation in paying claims. Blockchain can help automate claims functions by verifying coverage between companies and reinsurers. It will also automate payments between parties for claims and thus lower administrative costs for insurance companies. An analysis by Gartner estimates blockchain will generate $3.1 trillion in new business value by 2030.4 We can also envision a future state where new life insurance applications are submitted using blockchain.

Initial areas considered for insurance companies include using blockchain to build automation in paying claims. Blockchain has the ability to help automate claims functions by verifying coverage between companies and reinsurers. It will also automate payments between parties for claims and thus lower administrative costs for insurance companies. An analysis by Gartner estimates blockchain will generate $3.1 trillion in new business value by 2030.4 We can also envision a future state where new life insurance applications are submitted using blockchain.

Another potential use of blockchain would be the transmission of any type of digital evidence for underwriting, including the use of electronic health records (EHR). When digital evidence is easier to incorporate into underwriting, we can expect future changes in other areas of pricing and product development. The combination of the Internet of Things (IoT) and Artificial Intelligence (AI) will lead to the automation of insurance processes that will make our industry look very different soon. However, these are still new technologies that require proper due diligence before being fully leveraged by the insurance industry.

How to introduce blockchain within your company

To start, it's best to familiarize decision-makers with blockchain technology. This can include bringing in a consultant to present to send senior management to attend workshops and conferences. With the level of familiarity established, moving forward with blockchain adoption will be significantly easier.

Initially, it is best to work with a software provider that already provides the functionality that you are looking for. Leveraging their subject matter expertise will enable your team to streamline the adoption and incorporation of the technology into the existing processes and systems. A major consideration of adopting blockchain technology is that is generally immature and subject to change. At the outset, this may not seem like a large procurement factor, but as the technology changes, so will the platform you are buying, and the internal process and procedures that your team uses to interact with it.

In the near term, a common question is whether or not your company should accept cryptocurrency for payments. We break down that topic in this article.

Eventually, blockchain technology will be commonplace. But for now, it's relegated to specialty industries and functionality that benefit from immutable contracts. For the next decade, it is unlikely that you will implement anything on the blockchain. What may be worth doing is adding a standard question during procurement to ask if the prospective system uses blockchain. This, combined with a general understanding of what blockchain is capable of will allow you to adopt the tech ology when the time is right.

In the next 10-years, blockchain will become a more significant presence in the business world. With the benefit that smart contracts afford, legal departments will probably be the first entry for most companies into the blockchain era. The players that will adopt it first are likely to be international insurance carriers and reinsurers, who need the trust that the technology provides in order to process transactions faster.

For consumers, blockchain is likely to remain a peripheral technology. It may be in apps (called Daaps,) or services that they pay for, but it is unlikely that they will have any direct interaction with it. If we consider blockchain more than the infrastructure that powers cryptocurrency, it is likely to have a minimal impact over the next decade.

Blockchain is important because it is poised to underpin most, if not all, business transactions. From an operational perspective, it provides greater transparency and certainty for both companies and consumers. Yet, there are significant hurdles to full adoption. While energy use and consumer preferences may seem the most obvious, the most impactful hurdle is the adoption cycle.

Large enterprises adopt switch core software systems infrequently, so vendors that build those systems are disincentivized to incorporate the new technology into an existing offering. For blockchain to become prevalent in insurance, end-users, both the companies that consume the technology and consumers who buy the products need to take a more active stance in using blockchain.

Disclaimer: The opinions expressed in the Blog are for general informational purposes only and are not intended to provide specific advice or recommendations for any individual or on any specific security or investment product. It is only intended to provide education about the financial industry and various technologies. 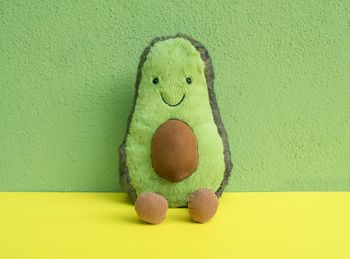 AI is Weird: 7 Fun Facts to Make Your Day 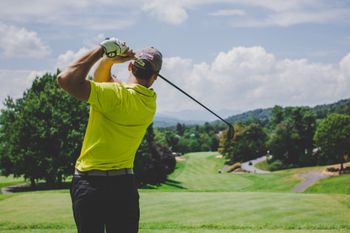 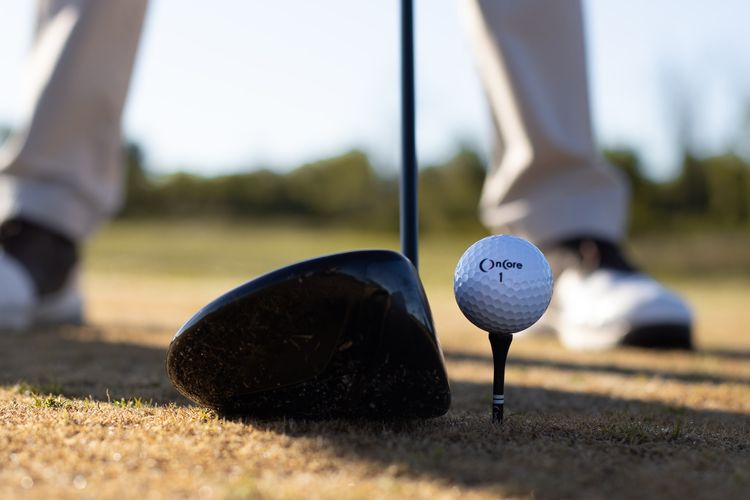 How to Increase the Value of Your Insurance Agency Through Retention

The 3 Key Takeaways from Insurtech Connect 2022