To the entrepreneurial-minded, these cities are also home to a burgeoning financial technology (Fintech) industry. Ever heard of Fintech? You’re not alone. Only in 2017 did a consensus form on what the portmanteau even means: the new financial industry that applies technology to improve financial activities.

Fintech as a category of new startups is booming. It's telling though that few new enterprises advertise themselves as ‘Fintech’. Instead, new startups have begun to categorize themselves based on their specialization.

The result is an alphabet soup of emerging Fintech sub-categories. Regtech, Investech, and Crypto to name a few. It’s hardly unusual then that within Fintech, there would be emerging sub-categories that few have heard of.

One such sub-category that has flown under the radar is insurtech. That’s a mistake.

The first major rumblings about insurtech started as recently as 2016. There is a good reason for this - in 2020, the US insurtech market is valued at a minuscule $538M.

This valuation is hiding a major secret. The US insurtech industry is growing at a mighty 30.30% compound annual growth rate. Compare that to the 3D Printing and Rapid Prototyping Services industry, which IBISWorld has pegged as the fastest growing industry in the US at 28.8%. In 2025, insurtech is forecasted to be a $262 billion industry, which makes it the fastest-growing secret that only a handful of individuals have heard about.

The insurance industry is one of a handful of major industries that have successfully resisted wholesale modernization. With the advent of direct-to-consumer insurance carriers, like Lemonade and Hippo, this is changing. Some national carriers still use DOS-based systems, which may not be a surprise given the state of enterprise architecture (see New York’s unemployment system coded in COBOL). What may be more surprising is that in 2020, some regional carriers are still paper-based.

The old agent & broker insurance model is being disrupted as carriers roll-out direct to consumer (B2C) tools, forcing companies to work with insurtech startups to survive. The crux of insurtech innovation is the use of big data, machine learning, and SAAS. If you consider that Accenture estimates that insurance companies only use 10 - 15% of the data they have access to, insurtech has a lot to bring to the table.

In Q1 2020, insurtech companies raised $760 million in funding, which is a 50 percent drop relative to the recent quarterly funding average of $1.5 billion. The cause - global instability as a result of the global pandemic and recession.

The result of this investment instability is that insurtech’s rapid explosion has turned into a slow burning fuse. While no individual can predict when global markets will stabilize, when the economy does level out, expect insurtech to come charging to the forefront of the fintech investment space.

When Life Gives You Lemonade 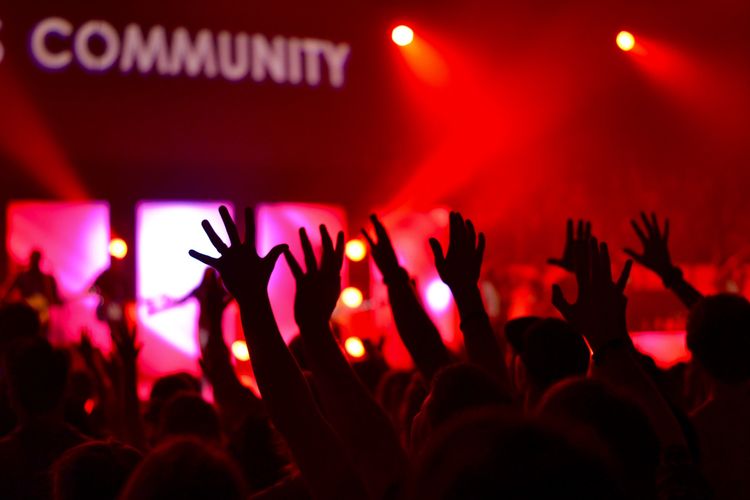 Do your customers love you? 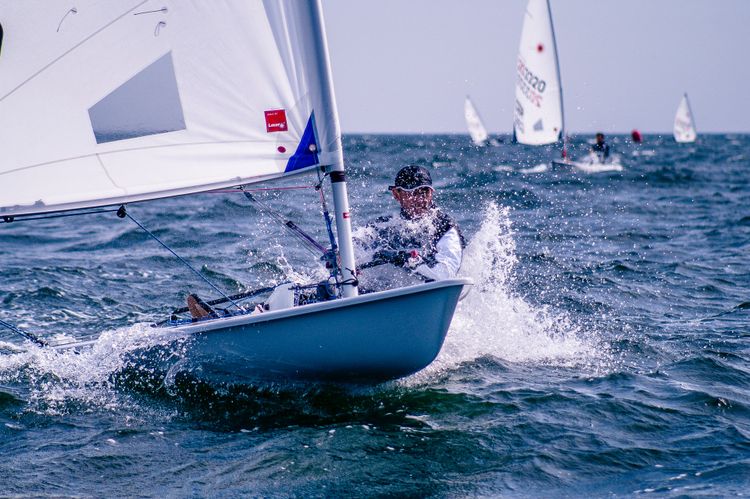 What Software do Most Insurance Companies Use? 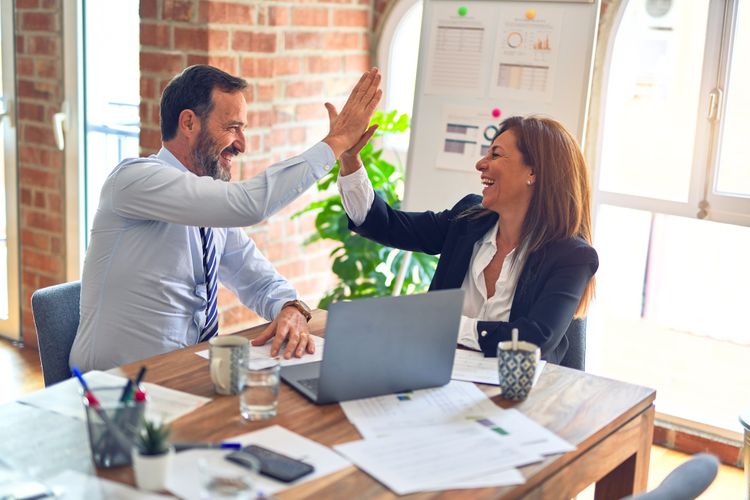 Why is Digital Transformation for Sales so important?